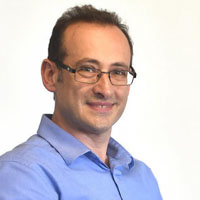 Saul Levin is Director of TIPS (Trade and Industrial Policy Strategies), a not-for-profit economic research organisation, and co-course director of APORDE. He has previously worked as a Chief Director in the Economic Development Department (EDD) with oversight over the Development Finance Institutions reporting to EDD. Prior to that Saul spent two years as a senior manager at Standard Bank, working as a Business Operations Manager in the Corporate Affairs Unit. Previously he worked as the Chief of Staff for the Minister of Water Affairs and Forestry, and as an economist at the Department of Trade and Industry. Saul has a Master’s degree in Industrial Sociology from Wits University. 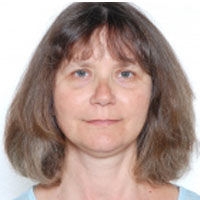 Niki Cattaneo is a Senior Lecturer in the Department of Economics and Economic History at Rhodes University in Grahamstown, where she has taught since 1990. Prior to that, she was a researcher at the University’s Institute for Social and Economic Research. She is co-course director of APORDE and a member of the Department of Trade and Industry’s Economic Research Advisory Network (ERAN).  Her research areas are trade and industrial policy, regional integration and the impact of WTO and regional/bilateral trade agreements on development policy space.  She teaches postgraduate courses in trade and industrial policy and econometrics at Rhodes. 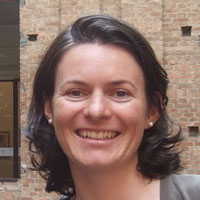 Fiona’s research has been published in journals including Review of Political Economy, Cambridge Journal of Economics, Applied Economics, International Review of Applied Economics, Oxford Development Studies, South African Journal of Economics, Social Indicators Research, Development Southern Africa, European Journal for the History of Economic Thought, Review of African Political Economy and Industrial and Corporate Change, and as a number of book chapters. Her main research interests are on deindustrialisation, structural change, inequality, unemployment and poverty. Fiona has received various research awards and grants and is an elected member of the Academy of Science of South Africa. She serves as a part-time Member of the Competition Tribunal, where she adjudicates competition cases, and on various boards and advisory panels. 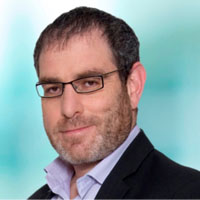 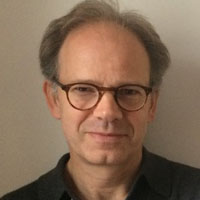 Christopher Cramer is Professor of the Political Economy of Development at SOAS, University of London, where he has taught since 1996, winning the inaugural Director’s Teaching Prize in 2001. He has chaired the Centre of African Studies in the University of London and is Vice Chair of the Royal African Society and a Fellow of the Academy of Social Sciences. He has taught at Cambridge, Eduardo Mondlane University in Mozambique, and in South Africa. His research interests range from the political economy of violence, through rural poverty and labour markets, to industrial policy and the ‘industrialisation of freshness’.

His prize-winning book, Civil War is Not a Stupid Thing: Accounting for Violence in Developing Countries, was published in 2006. Together with colleagues he led a four year study, Fairtrade, Employment and Poverty Reduction in Ethiopia and Uganda (FTEPR): the final report can be found at www.ftepr.org/publications. He has worked as a consultant for a range of organisations, including the World Bank, UNDP, ILO, FAO, EU, DFID, the Ethiopian government, the DTI in South Africa, and Sida (the Swedish International Development Agency). He is a co-editor (with Fantu Cheru and Arkebe Oqubay) of the OUP Handbook on the Ethiopian Economy (2019). He chairs the Scientific Committee of APORDE. 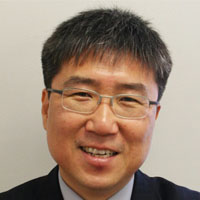 Ha-Joon Chang teaches economics at the University of Cambridge. In addition to numerous journal articles and book chapters, he has published 16 authored books (five co-authored) and 10 edited books. His main books include The Political Economy of Industrial Policy, Kicking Away the Ladder, Bad Samaritans, 23 Things They Don’t Tell You About Capitalism, and Economics: The User’s Guide. By 2018, his writings will have been translated and published in 41 languages and 44 countries. Worldwide, his books have sold nearly 2 million copies. He is the winner of the 2003 Gunnar Myrdal Prize and the 2005 Wassily Leontief Prize. He was ranked no. 9 in the Prospect magazine’s World Thinkers 2014 poll. 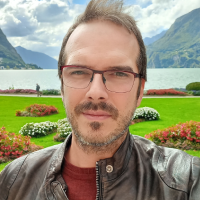 Nicolas Pons-Vignon is a Professor in the Department of Business Economics, Health and Social Care at the University of Applied Sciences and Arts of Southern Switzerland (SUPSI). From 2008 to 2020, he was a Senior researcher in the School of Economic and Finance (SEF) at Wits University, South Africa, where he created and co-ordinated the Masters in Applied Development Economics. Nicolas’ research focuses on labour markets, economic policy, and the role of the state in economic development.

Nicolas was the founding editor of the Global Labour Column [https://globallabourcolumn.org/] from 2009 to 2019 and has been the chair of its Board since 2016. Nicolas initiated the African Programme on Rethinking Development Economics (APORDE) in 2007; he was course director for 7 years before joining the Scientific committee. Before coming to South Africa in 2004, Nicolas worked at the OECD Development Centre, where he researched violent conflicts in developing countries. He holds a PhD from EHESS (Paris) 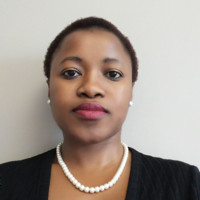 She is the coordinator of the work programme of the BRICS Industry Development stream and member of the BRICS Industry Expert Council representing South Africa in industrial development matters. She sits on various Committees and on the Board of MIASA. She holds a Master’s Degree in International and Development Economics from the Australian National University (ANU) and is also a University of the Witwatersrand alumnus, having obtained an Honours Degree there.